Hit enter to search or ESC to close

One to one training

Based in Cardiff the capital city of Wales, Thomas Lloyd barbering academy can offer the fastest way to start a new career as a qualified barber. In just 9 weeks you can obtain your NVQ level 2 diploma in barbering.

Firstly, we are a VTCT approved centre which is a worldwide recognised qualification. We have an exceptional NVQ pass rate. Our training is delivered in small class sizes, with a maximum of 5 students per course in a live barbershop environment. We have an abundance of live models. This ensures that you will be able to train on a variety of different hair types.

We also keep NVQ theory in the academy to a minimum giving you more practical cutting time. We encourage you to read some of our fantastic testimonials from past students about their time and experiences in the academy.

“The best thing I’ve done in terms of a career change.”

WHAT YOU CAN EXPECT FROM US

• One to one training

• All educators are active barbers 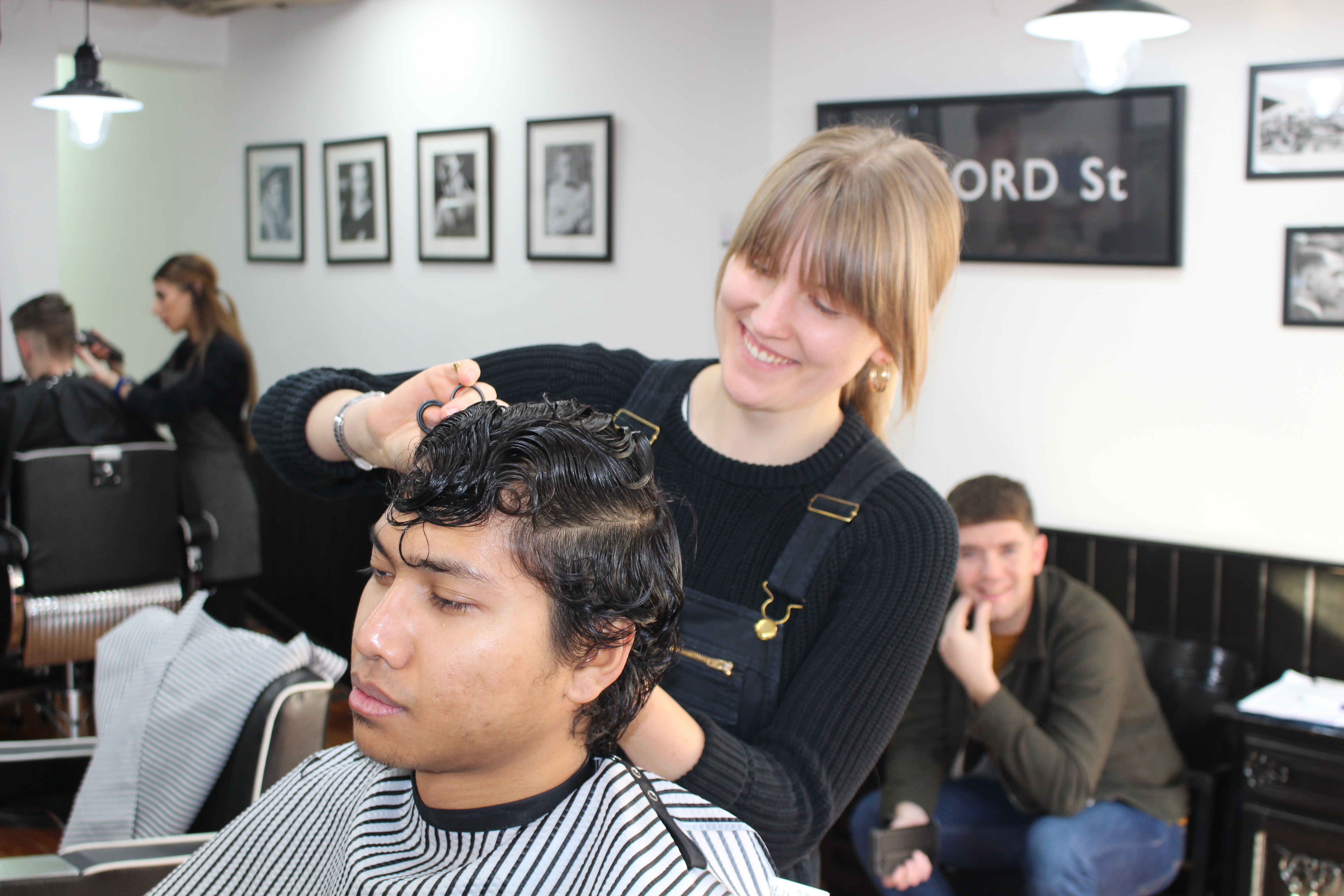 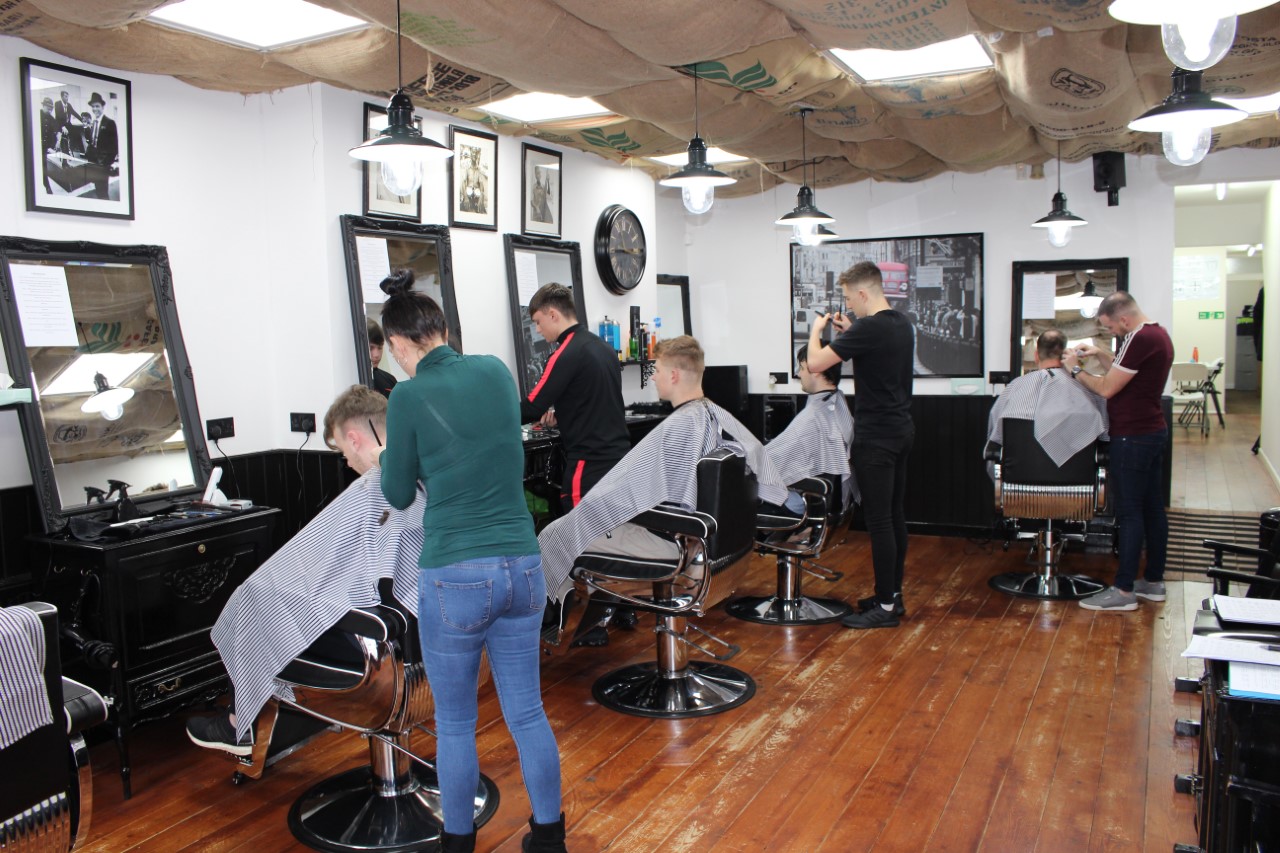 Lloyd has been in the trade for over 15 years. Gaining his first qualification as a hairdresser with Saks London. After getting more involved in men’s hair he decided to train in London as a barber.

After gaining a vast amount of barbering knowledge from his time training and working in London, Lloyd made the decision to move back to Wales and setup a barbershop.

As the barber shop became more successful.  Lloyd began to train extra staff to work alongside him.  Lloyd then discovered that he had a flair for teaching and this was the new direction to take his career in the barbering industry.

As an educator with a wealth of knowledge in delivering Barbering course, Lloyd has built up a solid reputation in delivering the NVQ  qualification  in Barbering.

Previous academy students Lloyd has trained have moved in to very successful careers in the barbering industry.

Many students now own and run very successful barbershops across the globe. As far afield as Australia, Canada, Lebanon, Italy and Belgium to name but a few.

Past students have also gone on to have successful careers using barbering in television, films, stage work and some are now delivering their own barber education courses.

At Thomas Lloyd Barbering Academy all our educators are professional working barbers that have worked for some of the most renowned premium barber establishments and academies. 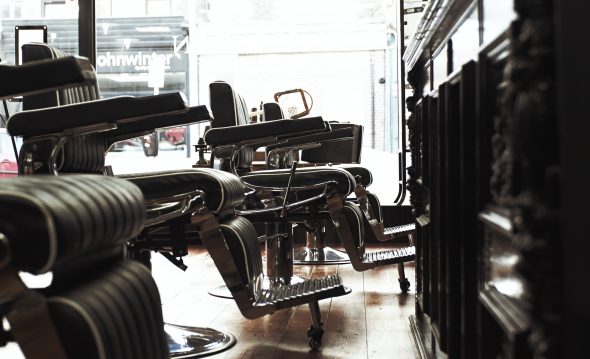 Another one from the students last week. @thomasl

Some serious re-style yesterday in the academy. @t

FREE HAIRCUTS ARE BACK - Dairy opens Monday for ap 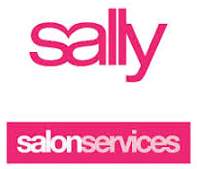 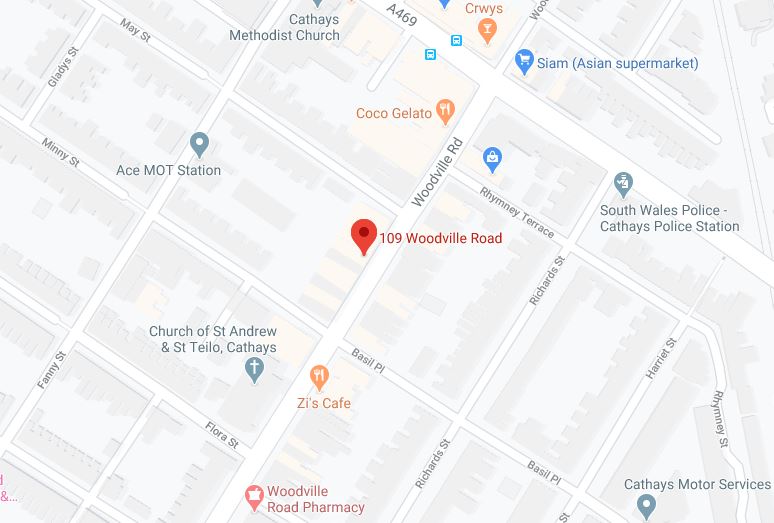